After few weeks of PUBG mobile global 0.8.0 beta testing, the day has almost finally arrived when PUBG Mobile 0.8.0 Global Update is going to release for Android & iOS users. The new update will be pushed to iTunes app store and Google play store starting from September 12th right after the scheduled server maintenance break.

As you might already know, this update will bring the most intensive sanhok map that’s is a mini map which is just 1/4th of miramar. This map will bring new weapons and vehicles. An automatic assault rifle QBZ that uses 5.56 ammo will be sanhok exclusive on PUBG Mobile. Also now you can customize pickup by specifying quantities by heading towards settings. Apart from that, there will be a new flare gun in the game that can be used to call an airdrop if used with in playzone.

In accommodation with all of these, there’re will be two new cars – Muscle car, it’s a 4 seater car and has both a hard-top and a convertible version. Another one vehicle is a Bulletproof UAZ, it’s a armor car having 4 seats.

Another most useful feature on PUBG Mobile 0.8.0 Global is several improved anti-cheat measures. Now the in-game plugins can detect most of the cheating tools and scripts. Report buttons are added to more pages to make it easier to report a hacker or cheater. Developers will take strict actions against any detected malicious activity in the game. 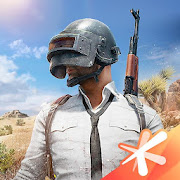 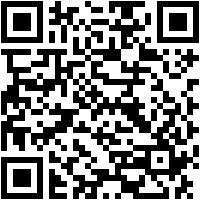 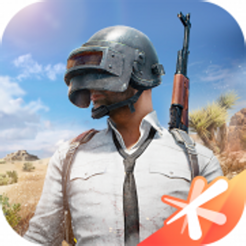